Life on a Small Scale

A few years ago, we had our neglected back garden landscaped.  The word ‘landscaped’ doesn’t really do the project justice, as the whole space was reduced to dirt so that we could start again.  When it came to the new design, we opted for the usual things like borders, lawn, a pond, summerhouse etc., but we also had some ideas about how to make our garden more attractive to wildlife.  People that know me well are aware of my efforts to help hedgehogs (we have at least half a dozen regular visitors throughout the year), but in addition, I have been concerned for a long time about our insect population, in particular the pollinators.  We decided to plant a wildflower area in the garden to attract these little creatures that are so important to our own ecosystem and our own survival.  Now we have a thriving habitat, which feels like a positive contribution.

Around the same time the garden was being done, I bought a lens on the spur of the moment, which I instantly regretted.  That old sinking feeling of ‘buyer’s remorse’ hit me as I wondered just when I was ever going to use it.  The lens in question was a macro lens, which is commonly used to photograph very small things.  Often mixed up with the term ‘close-up photography’, macro is actually the achievement of 1:1 magnification or greater, meaning that the image of the subject on the sensor is life-size or bigger.   Whichever way we like to describe it, macro photography results in very small subjects being captured in phenomenal detail, which has led it to becoming a genre in its own right.    My concern with my purchase was that I hadn’t really ever shot any macro photography, so was concerned that I’d wasted a lot of money on something too niche.  However, as it turns out that couldn’t have been further from the truth.   The lens is one of my favourites and I need little excuse to fit it to the camera and go shooting.  The reason?  In terms of nature, it reveals a whole other world that we cannot normally see with the naked eye.  As a result, the intricate structures of plants and the insects that live on them is lost to us as we deal with much bigger things.  Macro gives us an appreciation of how beautiful and resourceful nature is, even if some of the creatures concerned can be a little scary close up.  I’ve included a few examples below: 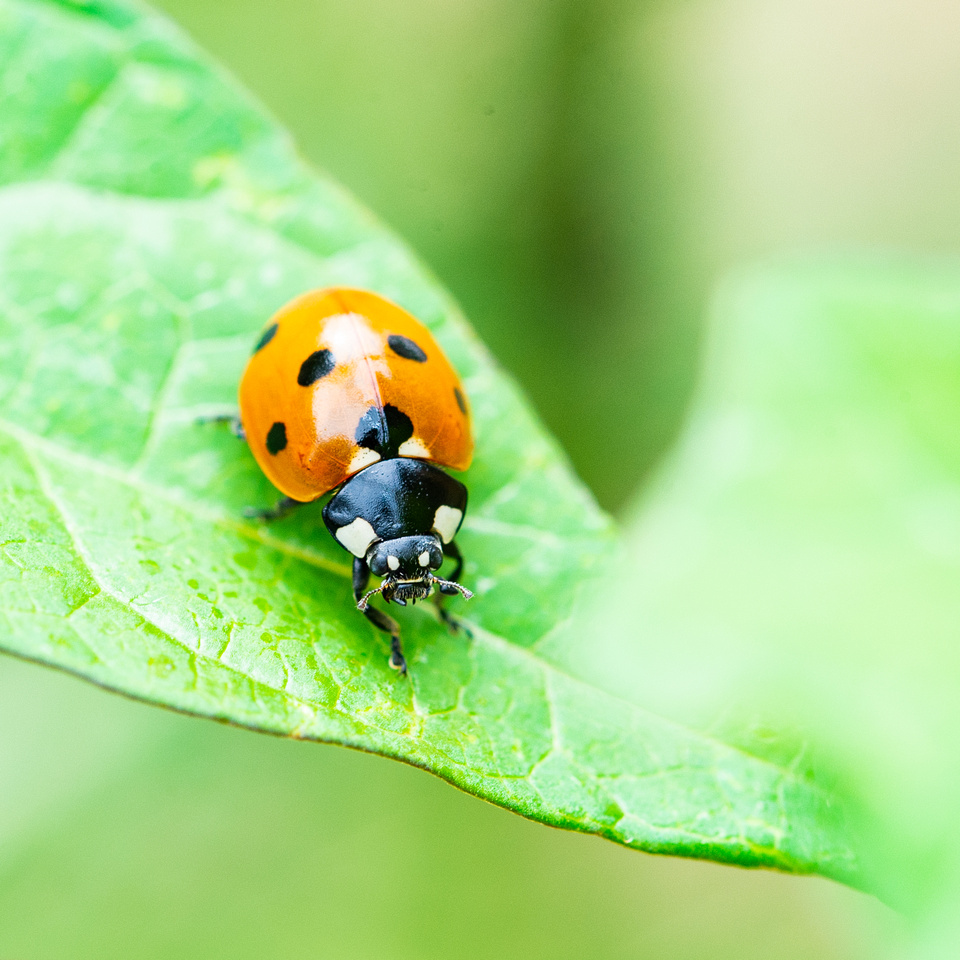 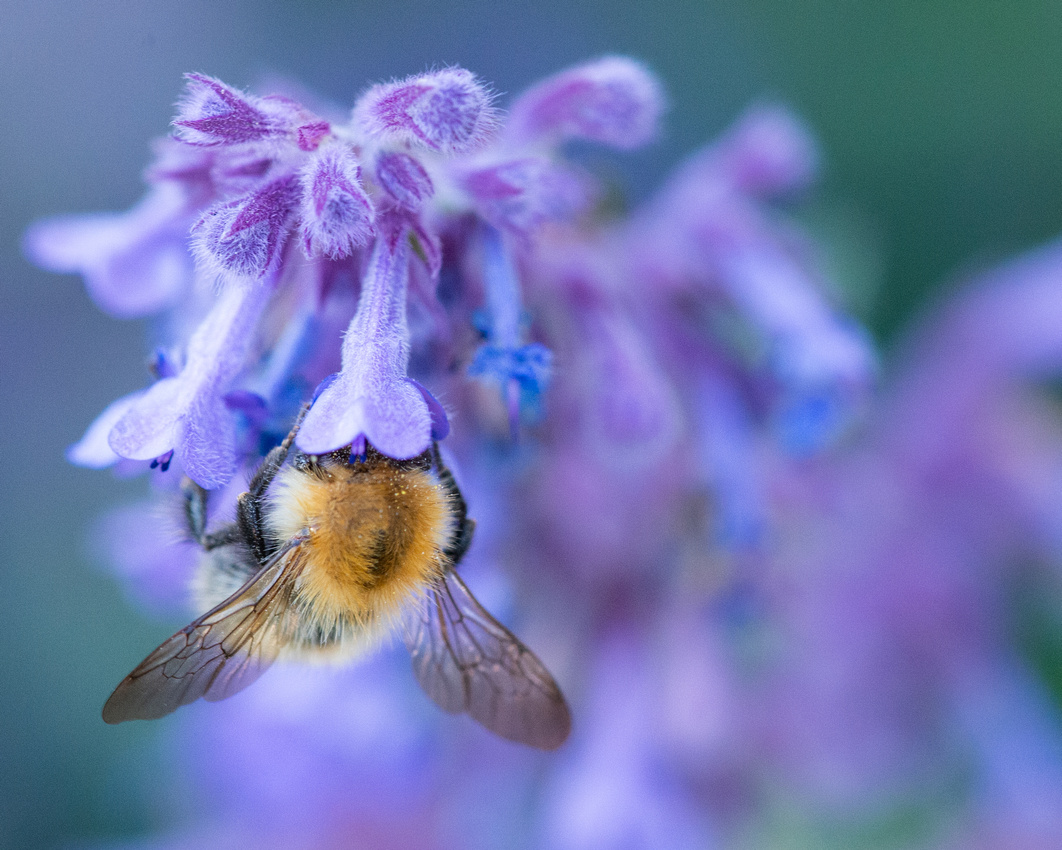 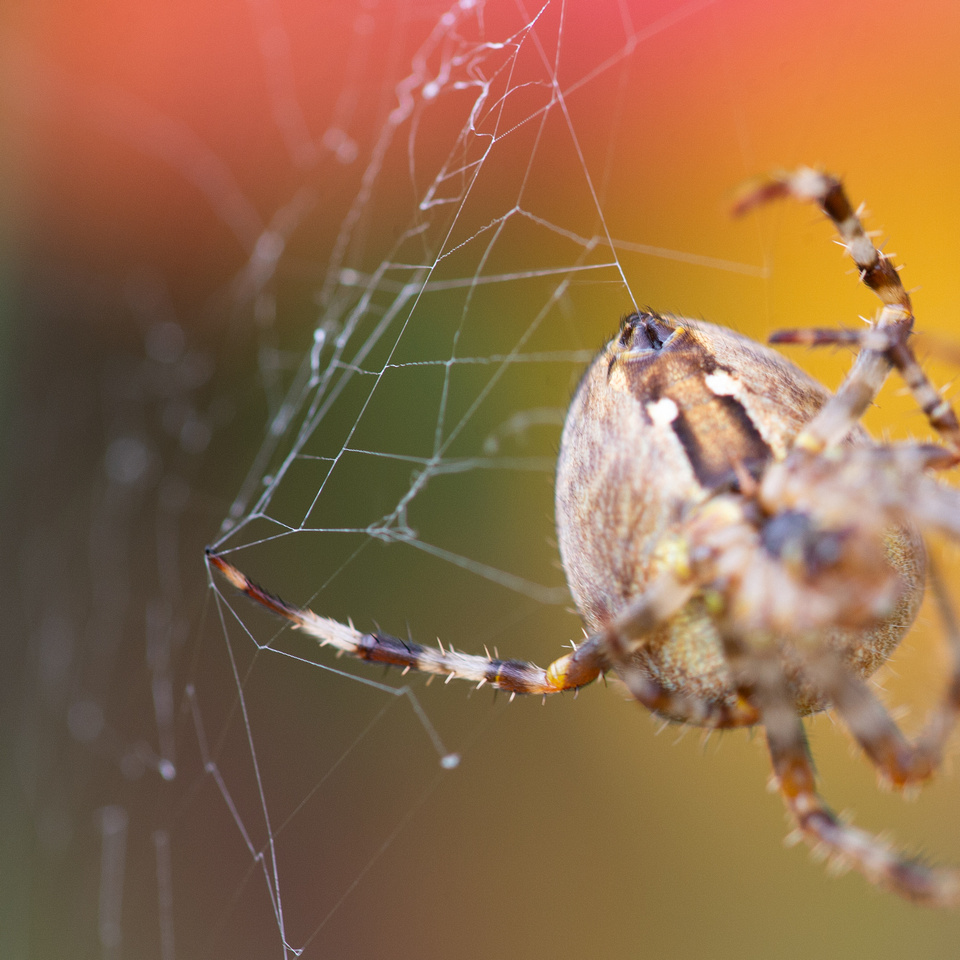 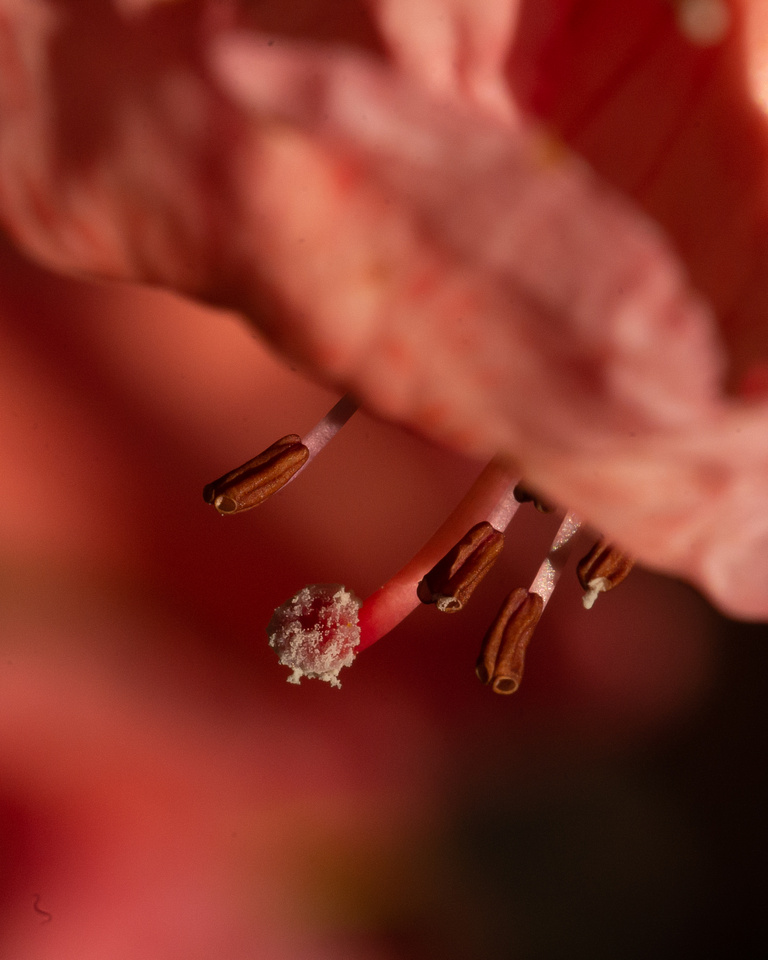 Compared with other genres of photography, it’s quite tricky.  The lenses generally have a wide range of apertures, but the depth of field is so shallow even at the smallest, that the slightest movement of the camera or the subject causes the point of focus to move – you might think you’re locked on to that insect’s compound eye but in fact it’s now frustratingly out of focus.  It’s worth persevering with though, because the results that you get can be very rewarding.  If the subject is a manmade surface or object (that doesn’t fly away when disturbed), the problems diminish somewhat, because you can take time over the shot.  For example, this shot of the surface of a vinyl record below reveals the groove in minute detail largely because of the control I had over the camera and subject. 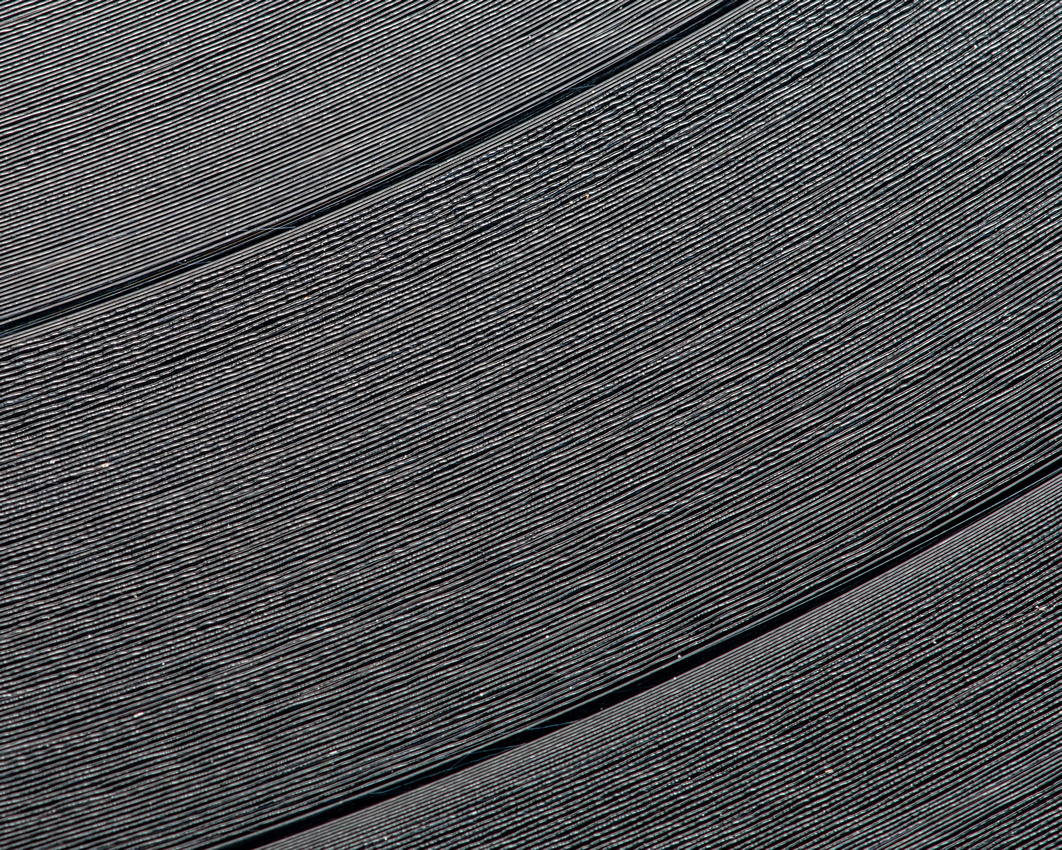 Whatever the area of interest, macro definitely adds another style to a photographer’s repertoire, even though a special lens is required to achieve it.  That said, there are many affordable options out there for all the major camera manufactures and even some older manual lenses for film cameras that can be used on a digital camera.  So, why not give it a go?

If you’re interested in learning more about macro photography, it features in my session on lens selection in the tuition programme.  Drop me a line at [email protected] for more details.